Grasping trajectories in a virtual environment adhere to Weber’s law

Teams: Ben-Gurion University of the Negev 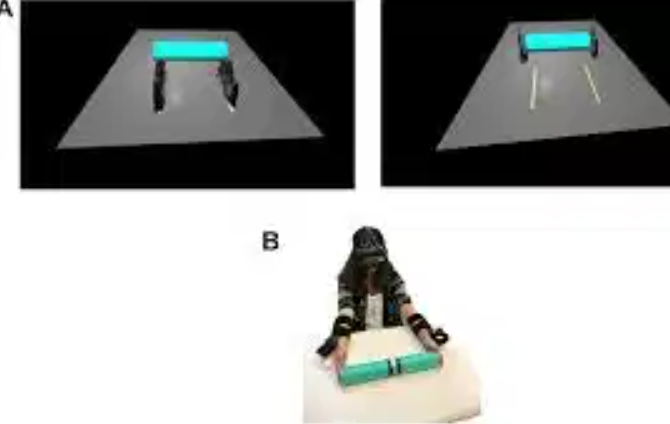