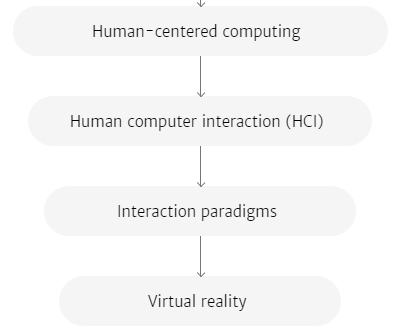 Virtual Reality (VR) headsets have the unique capability to create private virtual content anywhere around the user, going beyond the capacities of traditional devices, but are not widely used while travelling, due to safety and comfort concerns. Showing objects from reality – “Reality Anchors” – could help reduce these concerns. We present a user study (N=20) that investigates how the use of real-world cues and different VR environments affect users’ feelings of safety, social acceptability, awareness, presence, escapism and immersion, which are key barriers to VR adoption. Our findings show that knowing where other people are on the bus could significantly reduce concerns associated with VR use in transit, resulting in increased feelings of safety, social acceptability and awareness, but with the concession that the user’s immersion may be reduced. The VR environment also affected the level of immersion and the feelings of escapism, with a 360-video environment returning higher scores than a 2D one.