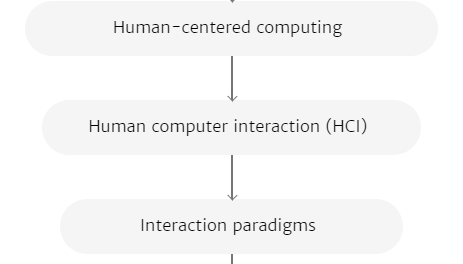 Simulator sickness has been one of the major obstacles toward making virtual reality (VR) widely accepted and used. For example, virtual navigation produces vection, which is the illusion of self-motion as one perceives bodily motion despite no movement actually occurs. This, in turn, causes a sensory conflict between visual and actual (or vestibular) motion and sickness. In this study, we explore a method to reduce simulator sickness by visually mixing the optical flow patterns that are in the reverse direction of the virtual visual motion. As visual motion is mainly detected and perceived by the optical flow, artificial mixing in the reverse flow is hypothesized to induce a cancellation effect, thereby reducing the degree of the conflict with the vestibular sense and sickness. To validate our hypothesis, we developed a real-time algorithm to visualize the reverse optical flow and conducted experiments by comparing the before and after sickness levels in seven virtual navigation conditions. The experimental results confirmed the proposed method was effective for reducing the simulator sickness in a statistically significant manner. However, no dependency to the motion type or degrees of freedom were found. Significant distraction and negative influence to the sense of presence and immersion were observed only when the the artificially added reverse optical flow patterns were rather visually marked with high contrast to the background content.