The Artistic Approach to Virtual Reality 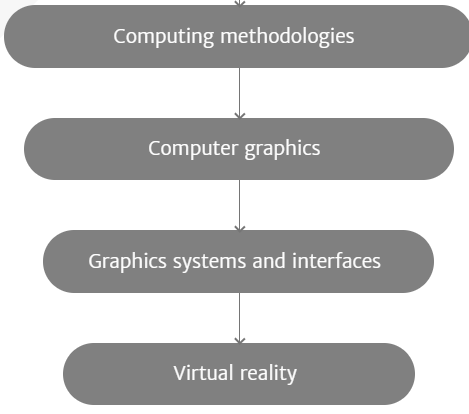 Virtual Reality technologies have been challenging the way in which humans interact with computers since its implementation. When viewed through an artistic lens these interactions reveal a shift in the roles that content creators and the end user fulfill. VR technologies inherently demand that the user participates in the creation of the content while incorporated into the experience. This realization has dramatic implications for media and artistic works, as the traditional role of the content creator has been to dictate and frame the view in which the user interacts with the content, but with VR works much of the creators role has been stripped away and transferred to the viewer. This breaking of the traditional roles, accompanied by the transition away from “the rectangle,” or the flat rectangular plane which acts as a “canvas” for media and artistic works, requires a new approach to VR works.