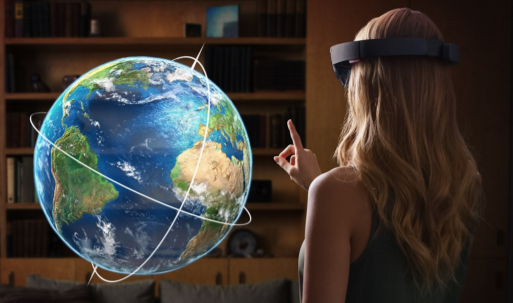 HoloLens technology enables mixed reality experiences that integrate holographic objects into the real world in which the mixed reality head-mounted device is used. Since HoloLens’ launch in March 2016, some mixed-reality applications of this technology have been announced or showcased, addressing different fields, including education, data visualization, tourism, entertainment, and professional training e.g., in medicine, architecture, manufacturing, and engineering. Still, a limited number of reported research provide examples of user experience designs and evaluations for applications using HoloLens. We are interested in the use of HoloLens as therapeutic tool for people with the Alzheimer’s Disease. The paper describes a set of therapeutic activities that have been designed in cooperation with neurologists and aim at stimulating short term memory and spatial memory in this target group. We also report a preliminary study of the usability of these activities among the elderly subjects.