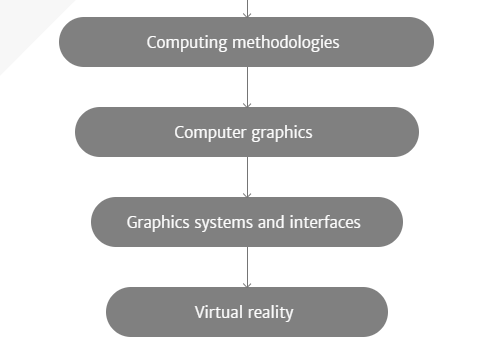 A spherical image can contain the whole information of the landscape, allowing users to look at the point they want to. However, most of the information in a spherical image is often unimportant to the photographer, and only several points in the image are important. If users can view the spherical image completely freely, they may be unable to determine what the photographer thinks is important, and may stop viewing it before they notice the important points in the image. Therefore, a methodology to induce users to look at a selected point in the spherical image while leaving the interactiveness that allows them to look around with their intention is needed. In this paper, we propose a method to induce users to look at a selected point in the spherical image by using an angular shift in the direction of the virtual camera. We introduce a method of a tablet application called “Window to the Past,” which was set up as a real exhibition. After analyzing a massive amount of user data obtained from the application, we found that our method worked well for spherical image viewing. The total amount of time during which users looked at selected points was significantly lengthened without feeling interrupted. The result also suggests that the induction method is also effective to make aware of users of virtual buttons on the image.