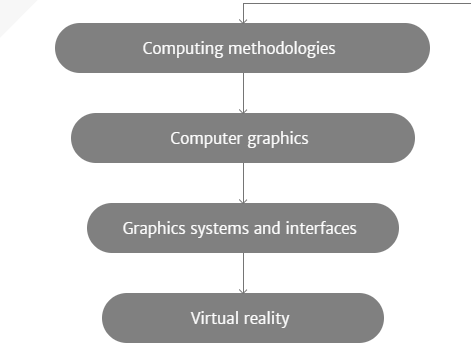 The main objective of this study is to create a method that can affect flavor perception, without changing the food itself, by applying thermal sensations to the skin around the nose to simulate skin temperature changes associated with pleasant and unpleasant feelings. Recent physiological research has demonstrated that skin temperature changes affect flavor perception. Based on the James–Lange theory, which claims that changes in bodily responses unconsciously evoke emotions and change our perception related to an emotional state, we hypothesized that flavor perception can be modified by affecting the skin temperature properly. To test this theory, we developed an “Affecting Tumbler,” which presents thermal sensations to the skin around the nose for simulating the skin’s temperature response during drinking. Our user study suggested that flavor richness and aftertaste strength were significantly improved by heating up the skin in the nasal region. These results indicate that flavor perception can be controlled with the proposed method.