Interactions on eyeballs of humanoid-robots

PDF: Interactions on eyeballs of humanoid-robots 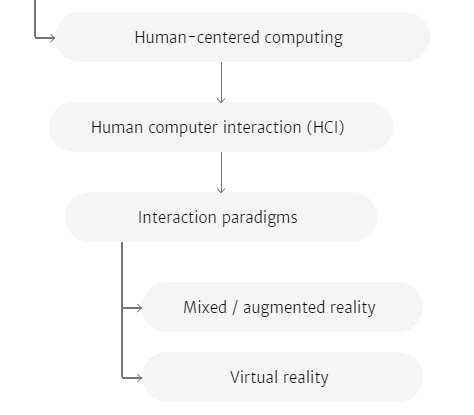 There has previously been a plethora of research studies conducted on humanoid robots(especially “Androids” the robots designed with photorealistic appearances to look and act like a real human). However, these studies have still not found a solution to creating robot facial expressions, and the sense of discomfort created from interaction with a human and a robot without facial expressions or abnormal facial expressions.In this study, we focused on the gaze expressions of humanoid robots’ eyes.We hypothesized that by constructing a more adequate interaction between the [visual object – eyeballs – head], we can make the movements of a humanoid robots’ gaze more natural and less discomforting, or give them more impressive expressiveness. In order to explore this hypothesis, we have created and tested “GAZEROID”, an original humanoid robot.