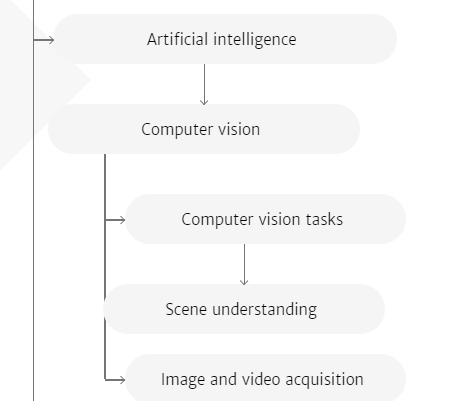 When two eyes view different objects or scenes at the same time, stable binocular single vision gives way to alternations in perception. Called binocular rivalry, this beguiling phenomenon discloses the existence of inhibitory interactions between neural representations associated with the conflicting visual inputs. One strategy for learning details about this neural competition is to ascertain to what extent it is susceptible to top-down influences such as expectations engendered by one’s own activity [Maruya et al. 2007]. Thanks to advances in virtual reality (VR) technology, this strategy can be implemented in the laboratory, which we have done. Specifically we are measuring the extent to which self-generated motion (walking) biases perception during binocular rivalry between two competing visual optic flow fields (one specifying forward locomotion and the other specifying backward locomotion). Our progress to date is reported in this poster.