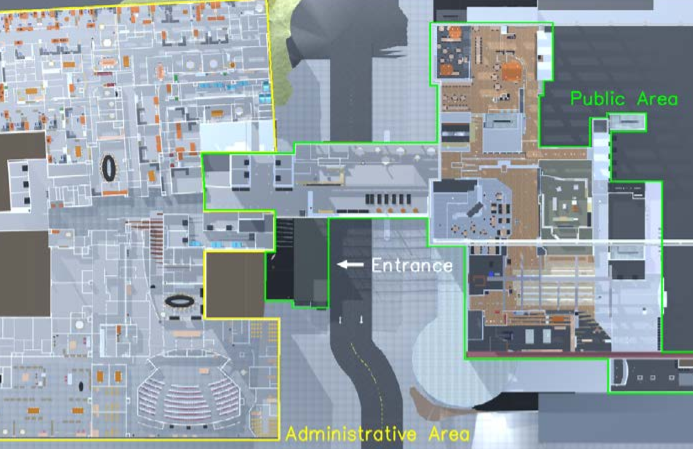 Enhancing evacuee safety is a key factor in reducing the number of injuries and deaths that result from earthquakes. One way this can be achieved is by training occupants. Virtual Reality (VR) and Serious Games (SGs), represent novel techniques that may overcome the limitations of traditional training approaches. VR and SGs have been examined in the fire emergency context, however, their application to earthquake preparedness has not yet been extensively examined. We provide a theoretical discussion of the advantages and limitations of using VR SGs to investigate how building occupants behave during earthquake evacuations and to train building occupants to cope with such emergencies. We explore key design components for developing a VR SG framework: (a) what features constitute an earthquake event, (b) which building types can be selected and represented within the VR environment, (c) how damage to the building can be determined and represented, (d) how non-player characters (NPC) can be designed, and (e) what level of interaction there can be between NPC and the human participants. We illustrate the above by presenting the Auckland City Hospital, New Zealand as a case study, and propose a possible VR SG training tool to enhance earthquake preparedness in public buildings.