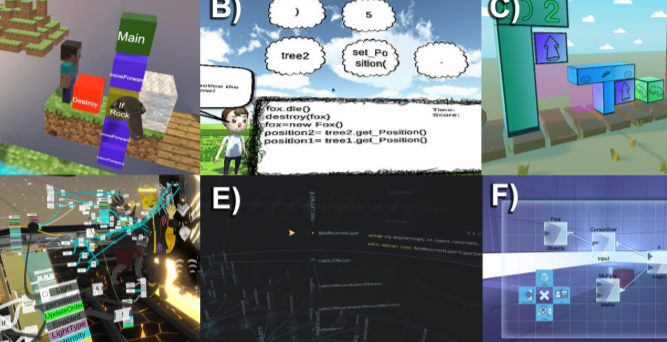 In this article we describe Hack.VR, an object-oriented programming game in virtual reality. Hack.VR uses a VR programming language in which nodes represent functions and node connections represent data flow. Using this programming framework, players reprogram VR objects such as elevators, robots, and switches. Hack.VR has been designed to be highly interactable both physically and semantically.