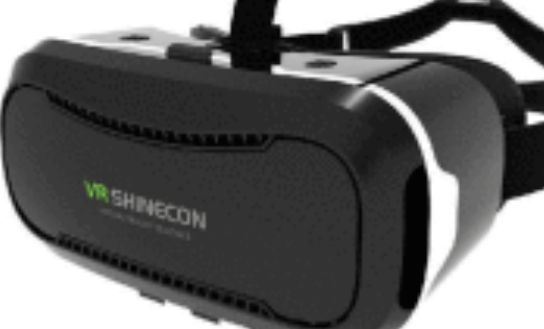 Increasing popularity of virtual reality (VR) gaming is causing increased concern, as prolonged use induces visual adaptation effects which disturbs normal vision. Effects of VR gaming on accommodation and convergence of young adults by measuring accommodative response and phoria before and after experiencing virtual reality were measured. An increase in accommodative response and a decrease in convergence was observed after immersion in VR games. It was found that visual symptoms were apparent among the subjects post VR exposure.