Influence of multi-modality on moving target selection in virtual reality 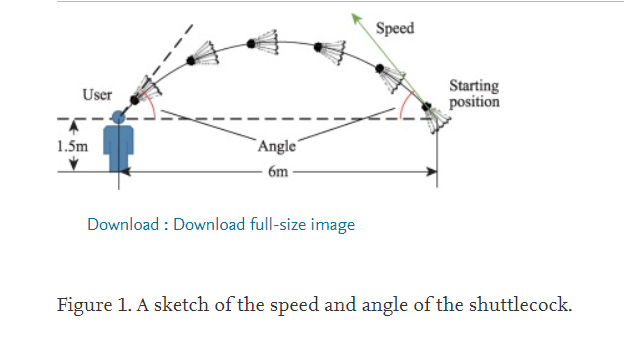 Background Owing to recent advances in virtual reality (VR) technologies, effective user interaction with dynamic content in 3D scenes has become a research hotspot. Moving target selection is a basic interactive task in which the user performance research in tasks is significant to user interface design in VR. Different from the existing static target selection studies, the moving target selection in VR is affected by the change in target speed, angle and size, and lack of research on some key factors. Methods This study designs an experimental scenario in which the users play badminton under the condition of VR. By adding seven kinds of modal clues such as vision, audio, haptics, and their combinations, five kinds of moving speed and four kinds of serving angles, and the effect of these factors on the performance and subjective feelings in moving target selection in VR, is studied. Results The results show that the moving speed of the shuttlecock has a significant impact on the user performance. The angle of service has a significant impact on hitting rate, but has no significant impact on the hitting distance. The acquisition of the user performance by the moving target is mainly influenced by vision under the combined modalities; adding additional modalities can improve user performance. Although the hitting distance of the target is increased in the trimodal condition, the hitting rate decreases. Conclusion This study analyses the results of user performance and subjective perception, and then provides suggestions on the combination of modality clues in different scenarios.