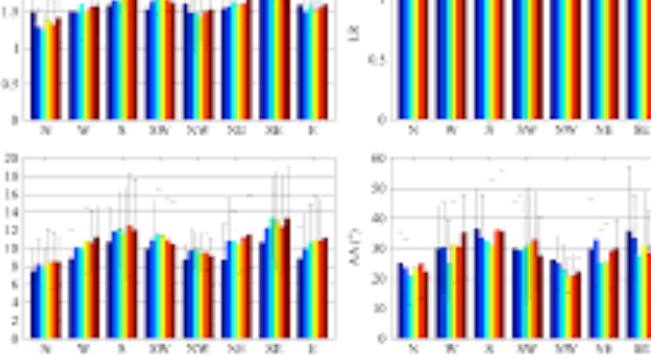 In this paper we propose a new protocol based on Virtual Reality and a low-cost haptic device for evaluating motion performance during perturbed 3D reaching tasks. The protocol presented herein was designed to assess how different force amplitudes and different reaching directions influence motor performance of healthy subjects. We developed a novel gaming scenario using Unity 3D and the Novint Falcon, a low-cost haptic joystick. The protocol consisted of six 3D point-to-point reaching tasks, which were performed by means of the Falcon while six different force fields were applied. Five subjects were enrolled in the study. During each task, subjects were asked to reach 80 targets. The trajectories of the end-effector, during each task, were recorded to calculate the following kinematic indices: duration of movement, length ratio, lateral deviation, aiming angle, speed metric and normalized jerk. The coefficient of variation was calculated to study the intra-subject variability to establish which indices better assessed the accuracy and the smoothness of the trajectories. Subsequently, two-way repeated measurement ANOVA tests were performed for all indices in order to ascertain effects of the 6 levels of force and the 8 directions of the reaching task. Length ratio and speed metric have proven the highest intra-subject repeatability as accuracy and smoothness indices, respectively. Statistical analysis demonstrated that all the accuracy indices are not sensitive to amplitude variation of the applied force field, nor to different target directions. Conversely, the smoothness indices showed statistical differences in both forces and directions. In particular, the speed metric is sensitive to the applied force, and the normalized jerk depends on the target directions.