PDF: The Effects of Olfactory Stimulation and Active Participation on Food Cravings in Virtual Reality 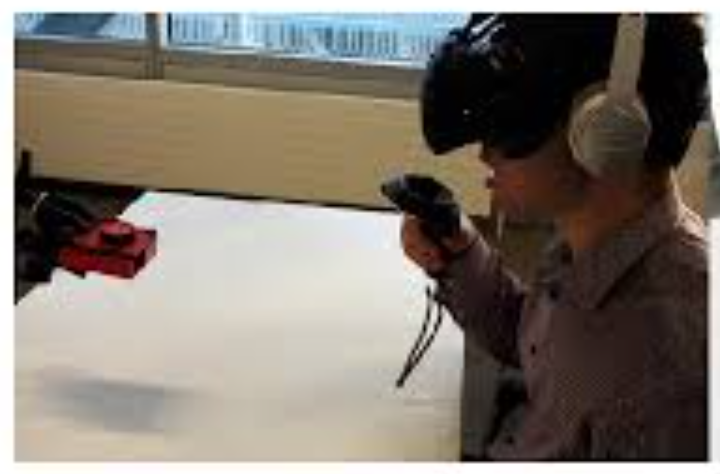 Previous work on combining Virtual Reality (VR) and visual cue-exposure therapy has shown promising results that suggest its potential as a tool to support treatments for eating disorders. Visual food cues can elicit cravings in people no matter where they get their exposure from (e.g., photograph, real world, or virtual world). However, there is little work on the influence of olfactory stimuli in VR. Consequently, we investigated the effects of olfactory stimuli and VR on food cravings. In particular, we examined the hypothesis that olfactory and interaction with food in VR can further increase food cravings. The results of this study show that VR can elicit similar effects as exposure to traditional cues when compared to a neutral baseline. Furthermore, the added olfactory cues increased food cravings and the urge to eat the presented food, which also increased when participants were allowed to interact with the virtual food. In conclusion, VR was shown to have considerable potential to be a valid alternative to traditional food-exposure interventions.