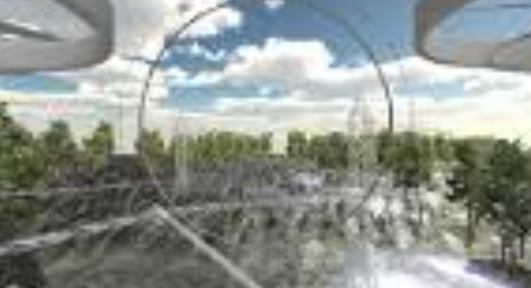 Proper integration of sensory cues facilitates 3D user interaction within virtual environments (VEs). Studies on multi-sensory integration of visual and haptic cues revealed that the integration follows maximum likelihood estimation (MLE). Little effort focuses however on integrating force and vibrotactile cues – two sub-categorical cues of the haptic modality. Hence, this paper presents an investigation on MLE’s suitability for integrating these sub-categorical cues. Within a stereoscopic VE, human users performed a 3D interactive task of navigating a flying drone along a high-voltage transmission line in an inaccessible region and identifying defects on the line. The users had to identify defects via individual force or vibrotactile cues, and their combinations in co-located and dislocated settings. The co-located setting provided both cues on the right hand of the users; whereas the dislocated setting delivered the force and vibrotactile cues on the right hand and forearm of the users, respectively. Task performance of the users, such as completion time and accuracy, was assessed under each cue and setting. The presence of the vibrotactile cue promoted a better performance than the force cue alone. This was in agreement with the role of tactile cues in sensing surface properties, herein setting a baseline for using MLE. The task performance under the co-located setting indicated certain degrees of combining those under the individual cues. In contrast, the performance under the dislocated setting was alike that under the individual vibrotactile cue. These observations imply an inconclusiveness of MLE to integrate both cues in a co-located setting for 3D user interaction.