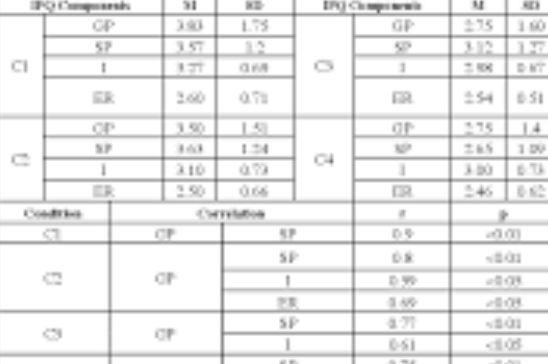 As head mounted displays (HMDs) become everyday consumer items, the potential of immersive Virtual Reality (VR) as a design space becomes ever more promising. However, their usage is impeded by human factors inherent to the technology itself, such as visually induced motion sickness (VIMS), caused by the disconnect between what is visually and physically perceived. Previous work on VIMS reduction has explored techniques targeting HMDs, while others explored techniques that target the multimedia content itself through visual optimization. The latter are often studied individually and cannot be applied to certain VR content such as 360° video. Consequently, this paper describes an exploratory study comparing and combining such techniques (independent visual background and restricted field of view) in 360° video. The work provides constructive insights for VR designers, while also exploring how analytics of VR content and user experience can be used for VIMS prevention and evaluation.