PDF: The Effect of a Foveated Field-of-view Restrictor on VR Sickness 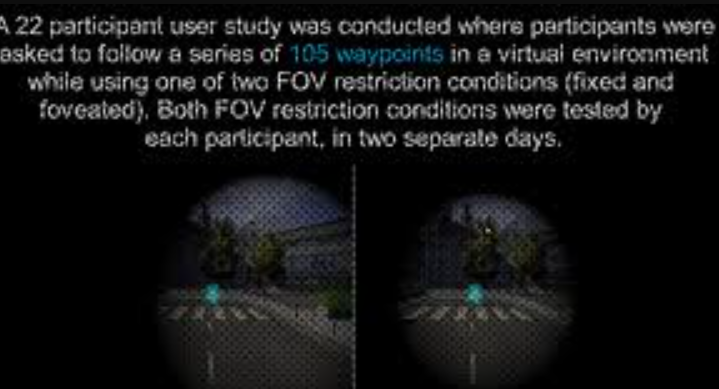