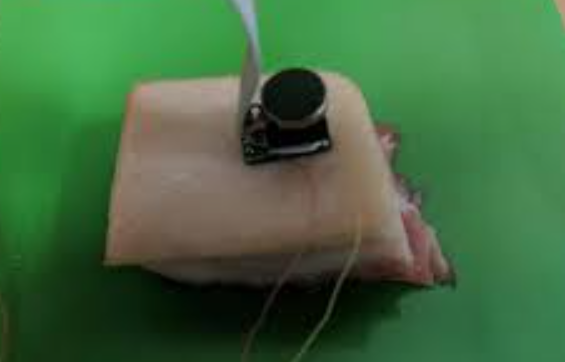 A user’s sense of immersion in Augmented Reality or Virtual Reality is greatly improved with the inclusion of extra senses beyond sight and sound. Tactile interaction is an integral part of our interaction with the world around us, and both haptic (the sense of touch) and thermal senses play a role in this perception. While extensive research has been done into specific effects of both thermal and haptic senses, research into the field of realistic simulations combining the two has so far been limited by the freedom of the user to move about and interact unrestricted with the environment. With recent advances in Augmented Reality such as the Microsoft Hololens, this is no longer a limitation. This paper presents the design and testing of a device capable of simulating thermal and haptic interactions, in the form of glove and connected electronics. The device is characterised, the control methods outlined, and the capabilities and limitations of the prototype are presented.