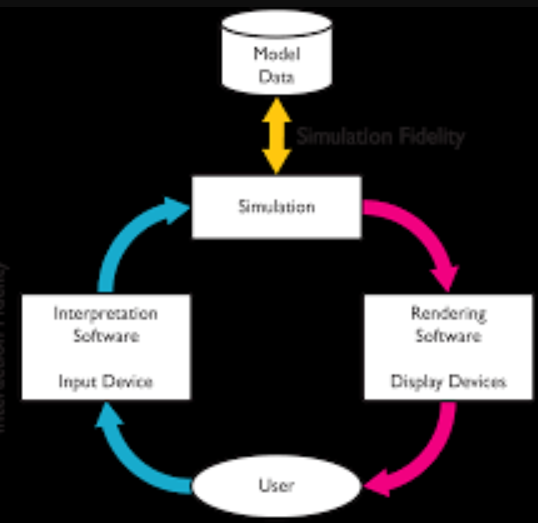 The first virtual reality (VR) systems have hit the shelves, and 2017 may become the year where VR finally enters the homes of consumers in a big way. By allowing users to perceive and interact in a natural manner, VR offers the promise of realistic experiences of familiar, foreign, and fantastic virtual places and events. However, should we always opt for the highest degree of fidelity when striving to provide users with realistic experiences? In this position paper, we argue that when certain components of fidelity are limited, as they will be in relation to consumer VR, then maximizing the fidelity of other components may be detrimental to the perceived realism of the user. We present three cases supporting this hypothesis, and discuss the potential implications for researchers and developers relying on commercially available VR systems.