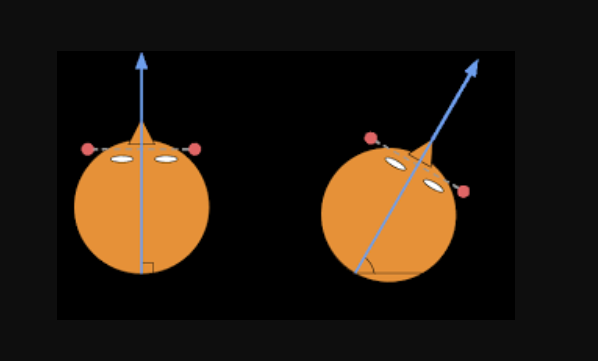 Virtual environments can replicate the visual appearance of terrain conditions, but movements involved in using the interfaces confer their own bodily sensations, which can be incongruent with the visual presentation. Assuming that more natural interfaces produce more natural locomotor behaviors, we propose a framework for assessing the quality of a locomotion interface. Using this framework, we studied the interaction of different locomotion interfaces with visual information on wayfinding decisions in a virtual environment. We compared decisions made using a dual joystick gamepad with a walking-in-place metaphor. Paths presented on a given trial differed visually in one of the following aspects: (a) slope, (b) friction, (c) texture, and (d) width. In this experiment, choices made with the walking-in-place interface more closely matched visual conditions which would minimize energy expenditure or physical risk in the natural world. We provide some observations that would further validate this approach and improve this method in future implementations. This approach provides a way of both studying factors in perceptual decision making and demonstrates the effect of interface on natural behavior.