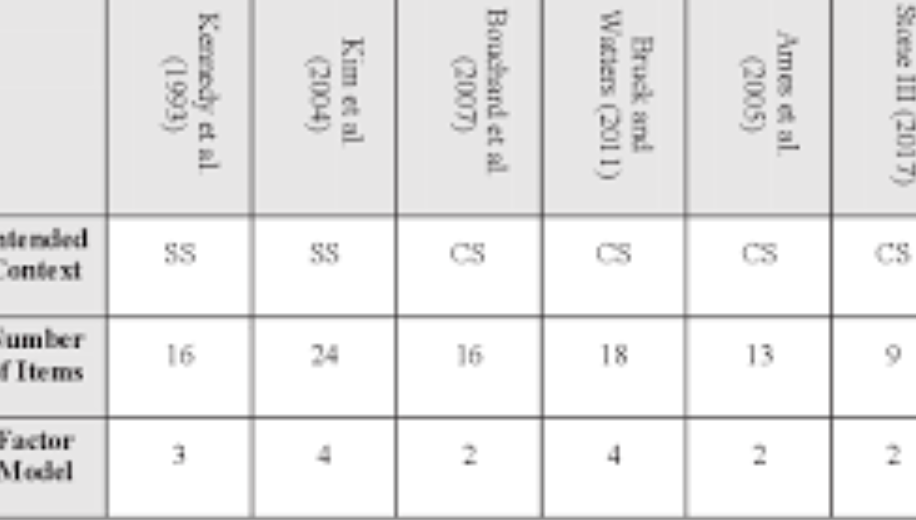 The field of Virtual, Augmented & Mixed Reality (VAMR) has already taken up the consumer market by storm and are demanding among users owing to their practicality and aesthetics. Despite the massive popularity and hype, VAMR carry a loathsome side-effect called “Cybersickness”, which is often times severe enough to cause significant discomfort to the users causing the discontinuation of use. Research has been going on for years with the intentions of finding the theories and factors which contribute to this unpleasant experience but we are in no way shape to determine the underlying contrivances of cybersickness. There are systems to quantify and measure cybersickness but a symptom prediction tool which can be used by application developers to evaluate their products for cybersickness susceptibility is non-existent. This paper presents a summary of literature and provides a review and a discussion with the intentions of deriving a predictive algorithm which would ultimately address the research gap and missing links.