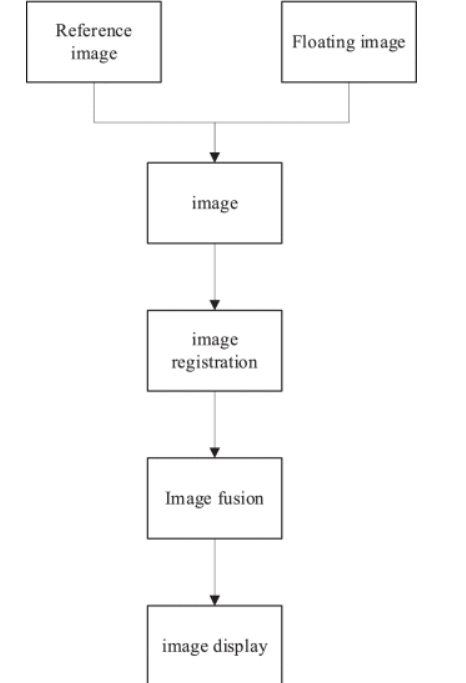 With the development of science and technology, Virtual Reality (VR) technology is more and more mature, and has been widely used in real life. In particular, the panorama technology in VR enables users to interact with the objects in the virtual environment in a natural way through the establishment of an artificial three-dimensional virtual environment. so as to get a good experience. Although VR technology has got some maturity, in response to the complex environment and increasing market demand, we put forward higher requirements for VR panorama technology. Panoramic mosaic technology has been studied for a long time at domestically and abroad.. Since the concept of image fusion was put forward, image fusion technology has been developed rapidly. However, the development of image mosaic technology still faces some problems to be studied and these problems were solved. Based on the existing research, present study proposes a VR panoramic image mosaic algorithm based on particle swarm optimization.. The proposed algorithm has the advantages of small computation time, fast splicing speed, high splicing quality, and high splicing confidence. This algorithm is based on particle swarm optimization, combined with the advantages of traditional mutual information algorithm, according to the characteristics of virtual reality imaging, a new model is established. After a large number of comparative experiments, it was found thatproposed method significantly improved the ability of feature region block extraction in VR panoramic image mosaic when compared with the traditional method. At the same time of improving the accuracy, the mapping time is shortened by more than 1 / 3, and the mapping efficiency is improved. Present research work is an innovation of virtual reality panoramic technology.