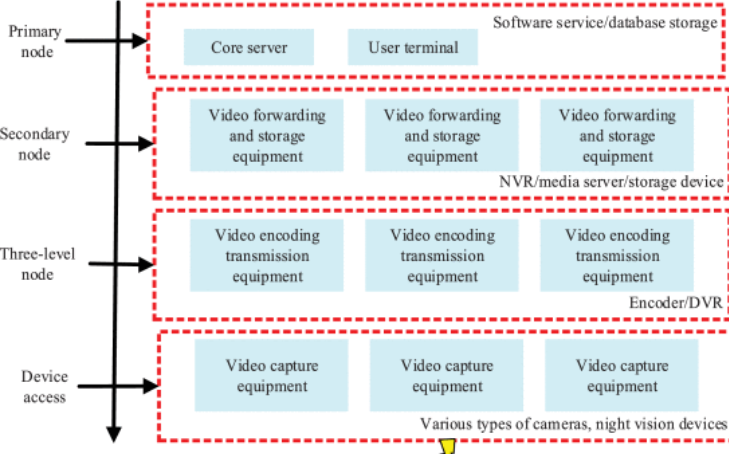 In this article, a motion vector-based video key frame detection algorithm is proposed to solve the problem of miss election and missing selection caused by the difficulty in detecting the moving target characteristics of the video key frame. Firstly, the entropy of adjacent frame difference and the two-dimensional entropy of image are introduced, and the combination of the two is taken as the measurement of the difference between video frames. Secondly, outliers are detected by statistical tools to obtain the lens boundary, thus realizing the adaptive lens detection of video content. Then, ViBe algorithm is used to detect the foreground object in the video sequence and extract the scale-invariant feature transformation features of the foreground moving object. Finally, the motion vector is introduced, and the sum of the block matching results is motion vector by partitioning the two adjacent frames and performing block matching. The magnitude of motion vector reflects the intensity of motion in the video, so active and inactive motion regions are obtained, and the similarity of video frames is calculated according to the defined formula, and key frames are extracted in these regions respectively. The experimental results show that the detection algorithm proposed in this article improves the video results with rich motion information obviously, and the objective indexes and subjective scores are improved to some extent, which improves the universality of the algorithm. In addition, this article also studies the display mode of key frame extraction results in virtual reality environment. The key frame display mode of video in virtual reality is optimized mainly by changing the display mode of information and changing the scene and testing the result of user task execution.