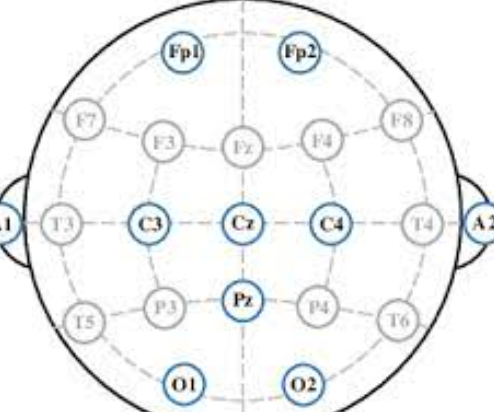 The purpose of this research was to determine whether active portions of the brain are influenced by the presence of Virtual Reality(VR) and whether those brain signals can be used for user authentication. Electroencephalography(EEG) signals are individually unique and non-trivial to collect. Because of this, EEG based biometrics is one of the most reliable and most secure forms of biometric data. For this study, EEG signals were collected under two conditions: subjects viewed video using a VR headset and then using a laptop. During the collection of EEG data, volunteers started in a resting stage and then went into an active stage. In addition, a new feature extraction method is proposed in this paper combined with an EEG authentication model. Brain waves collected for both the VR stage and the non-VR stages are compared for analysis purposes. Pre-processing and feature extraction of VR and non-VR EEG data were performed, and distance computation was calculated in an attempt to authenticate the identity of subjects.