Survey on Causes of Motion Sickness in Virtual Reality

PDF: Survey on Causes of Motion Sickness in Virtual Reality 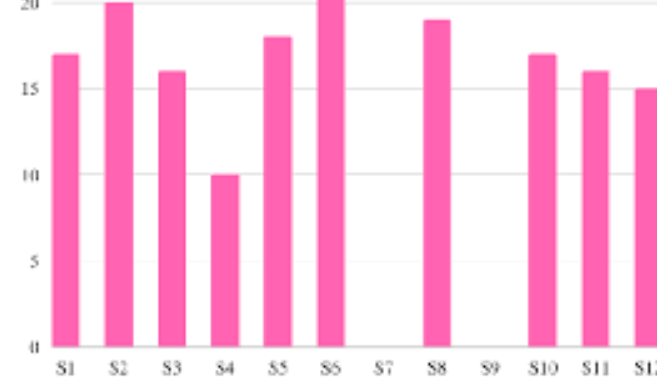 Virtual reality (VR) is a phenomenon in which user feels his/her presence in a virtual environment using the head mounted display (HMD) device. VR is used in different fields such as medical, gaming and simulation etc. A VR environment provides a realistic presence, however, in many cases, a VR environment can cause motion sickness. In this paper, our contribution is twofold. Firstly, we investigate and highlight the factors that can cause motion sickness in the VR environment. Secondly, we perform survey questionnaire from different VR users to determine the effect of each factor (such as nausea, fatigue) on different users. We run our experiments on Oculus Rift DK2 and have used `Escape’ as a VR game. The results revealed that many participants left the test without completing the simulation and remaining suffered from motion sickness. Some interesting facts of VR environment form part of the paper.