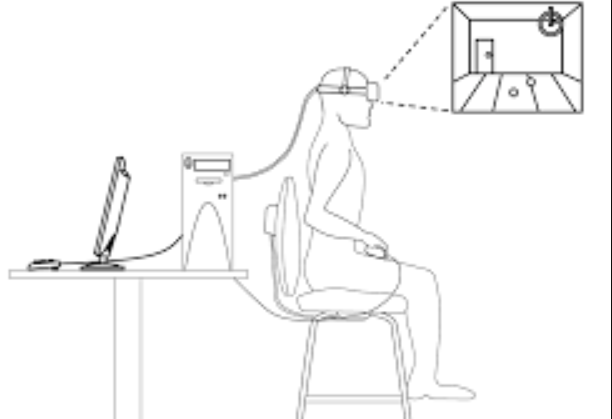 Spatial perception in virtual environments has been a topic of intense research. Arguably, the majority of this work has focused on distance perception. However, orientation perception is also an important factor. In this paper, we systematically investigate allocentric orientation judgments in both real and virtual contexts over the course of four experiments. A pattern of sinusoidal judgment errors known to exist in 2D perspective displays is found to persist in immersive virtual environments. This pattern also manifests itself in a real world setting using two differing judgment methods. The findings suggest the presence of a radial anisotropy that persists across viewing contexts. Additionally, there is some evidence to suggest that observers have multiple strategies for processing orientations but further investigation is needed to fully describe this phenomenon. We also offer design suggestions for 3D user interfaces where users may perform orientation judgments.