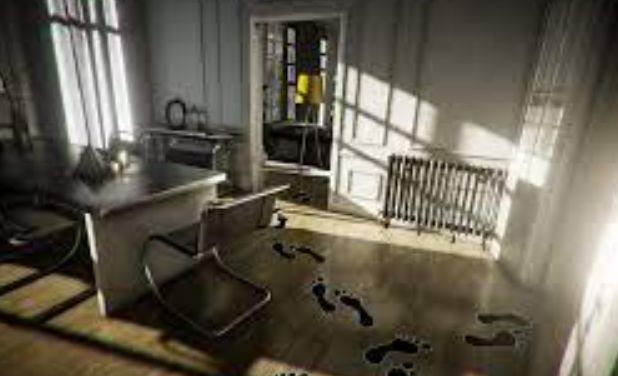 Redirected walking (RDW) promises to allow near-natural walking in an infinitely large virtual environment (VE) by subtle manipulations of the virtual camera. Previous experiments showed that a physical radius of at least 22 meters is required for undetectable RDW. However, we found that it is possible to decrease this radius and to apply RDW to room-scale VR, i. e., up to approximately 5m × 5m. This is done by using curved paths in the Ve instead of straight paths, and by coupling them together in a way that enables continuous walking. Furthermore, the corresponding paths in the real world are laid out in a way that fits perfectly into room-scale VR. In this research demo, users can experience RDW in a room-scale head-mounted display VR setup and explore a VE of approximately 25m × 25m.