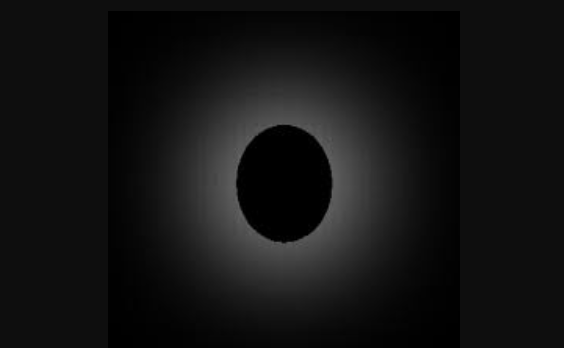 Virtual shadows provide important cues to determine the positional relationship between virtual objects and a real scene. However, it’ s difficult to render shadows in the real scene on optical see-through head-mounted displays without occlusion-capability. In the previous work, we cast virtual shadows not with physical light attenuation but with brightness induction caused by virtual objects, referred to as shadow inducers, which surround the shadow area to gradually amplify the intensity of the real scene pattern [4]. However, because the shadow inducer was prepared beforehand, the shape of the shadow is constant, the real scene shadowing is limited to a flat surface, and a large of viewpoint change is impossible. In this demonstration, we propose a method to generate shadow inducers in real time that can change the shape of virtual objects and the viewpoint of users. In this method, depending on the appearance of shadows, the surrounding luminance is gradually amplified with the difference of gaussian (DOG) representing characteristics of human vision. Users can observe shadows of moving and deforming virtual objects on a real tabletop and other non-planar objects.