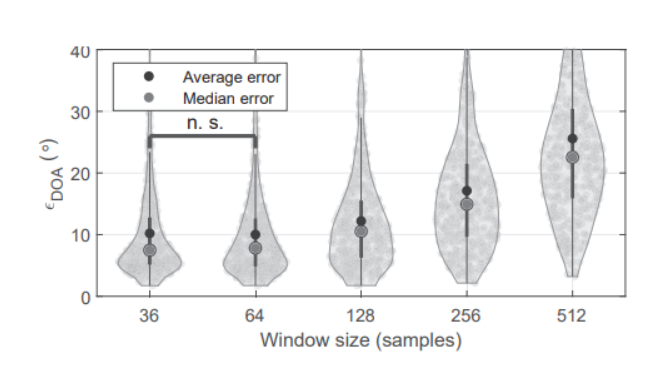 The spatial decomposition method (SDM) aims at parameterizing a sound field as a succession of plane waves, allowing the analysis and rendering of multichannel room impulse responses (RIRs). The method was originally developed for the use with open microphone arrays, utilizing time differences of arrival to compute directional estimates. A later version introduced the use broadband pseudo-intensity vectors from B-format RIRs. Through simulations and measurements, we explore optimal values for the various processing parameters such as array size and temporal processing window size and compare the results of TDOA and PIV DOA estimation. We introduce spatial clustering of reflections as a post-processing step, which reduces the un-natural direction-of-arrival spread of late reflections at the expense of spatial distortion for consecutive reflections. To address whitening of late reverberation, we introduce RTMod+AP, an equalization approach specifically designed for the correction of binaural RIRs (BRIRs), allowing the use of dense HRTF datasets for the synthesis of SDM data. In a perceptual experiment we investigate the links between spatial resolution and plausibility of binaural SDM auralizations by directly comparing head-tracked renderings against real loudspeakers.