ViewfinderVR: Configurable Viewfinder for Selection of Distant Objects in VR 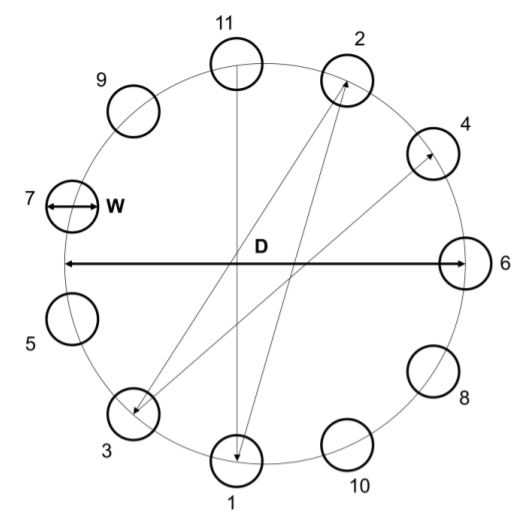 Selection is one of the fundamental user interactions in virtual reality (VR) and 3D user interaction, and raycasting has been one of the most popular object selection techniques in VR. However, the selection of small or distant objects through raycasting has been known to be difficult. To overcome this limitation, this study proposed a new technique called ViewfinderVR for improved selection of distant objects in VR, utilizing a virtual viewfinder panel with a modern adaptation of the through-the-lens metaphor. ViewfinderVR enables faster and more accurate target selection by allowing customization of the interaction space projected onto a virtual panel within reach, and users can select objects reflected on the panel with either ray-based or touch interaction. Experimental results of Fitts’ law-based tests with 20 participants showed that ViewfinderVR outperformed traditional raycasting in terms of task performance (movement time, error rate, and throughput) and perceived workload (NASA-TLX ratings), where touch interaction was superior to ray-based interaction. The associated user behavior was also recorded and analyzed to understand the underlying reasons for the improved task performance and reduced workload. The proposed technique can be used in VR applications to enhance the selection of distant objects.