Teams: The University of Iowa

PDF: The influence of stereoscopic image display on pedestrian road crossing in a large-screen virtual environment 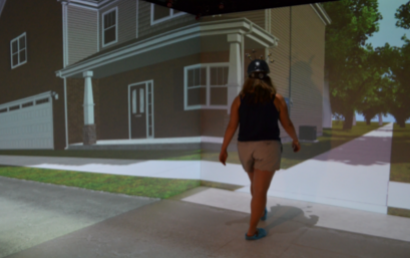