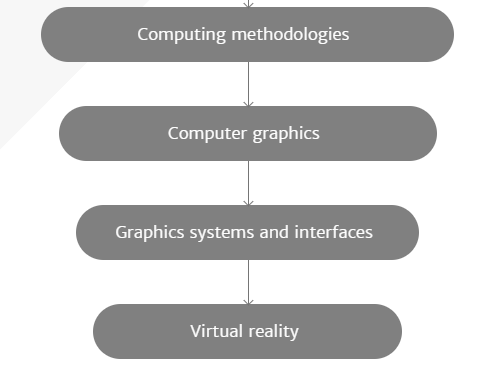 Traumatic Brain Injury is a major cause for disability in young people in New Zealand, and has long-term effects on memory and other cognitive functions. There is increasing evidence linking body movement with memory and memory improvements. We explore here the concept of a mobile memory game which encourages body movements to interact with an augmented reality environment. This paper describes the reasoning for and exploratory design of an Augmented Reality card game for people with Traumatic Brain Injury.