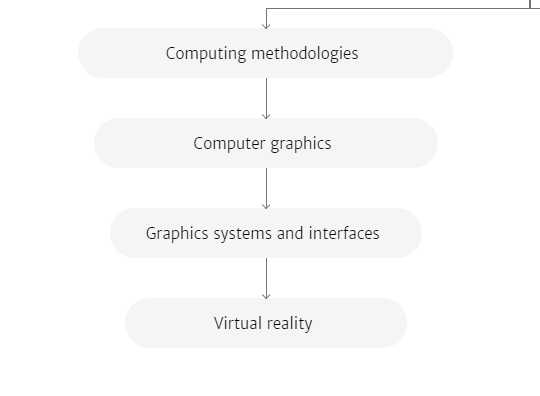 There exists a large base of evidence for gender differences in human navigation. However, there is not much research on gender differences in collaborative aspects of navigation, including the interaction of individuals during collaborative wayfinding tasks in virtual environments. In light of this, we present a study of a collaborative virtual environment, Berlin Kompass. The goal of this study was to find out the main differences between genders in collaborative wayfinding. The application was evaluated in the context of foreign language learning in schools with over 200 students, where the users navigated through cityscapes while interacting verbally with each other. We collected and analyzed interaction logs, questionnaire data and audio and video recordings to gain insights into gender-related differences in wayfinding in virtual worlds. Our findings suggest that several differences that are evident in single user systems are not present when the collaborative aspect is added. Male users were more immersed during the task than females. One of the explaining factors for this might be video game experience. Genders also communicated differently – males spoke in longer utterances whereas females had more, shorter utterances. Males referred more to relative directions and dynamic landmarks such as cars and pedestrians while navigating. Males with more video game experience also provided more positive subjective user experience feedback on the application.