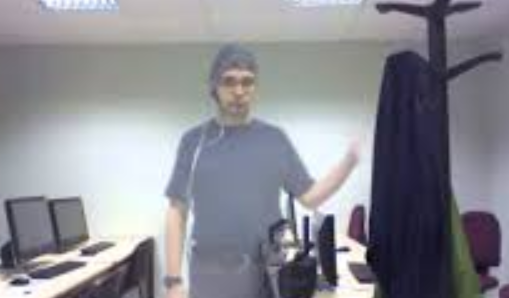 In this paper we introduce a novel and interactive approach for controlling optical camouflage called “B-C-Invisibility power”. We propose to combine augmented reality and Brain-Computer Interface (BCI) technologies to design a system which somehow provides the “power of becoming invisible”. Our optical camouflage is obtained on a PC monitor combined with an optical tracking system. A cut out image of the user is computed from a live video stream and superimposed to the prerecorded background image using a transparency effect. The transparency level is controlled by the output of a BCI, making the user able to control her invisibility directly with mental activity. The mental task required to increase/decrease the invisibility is related to a concentration/relaxation state. Results from a preliminary study based on a simple video-game inspired by the Harry Potter universe could notably show that, compared to a standard control made with a keyboard, controlling the optical camouflage directly with the BCI could enhance the user experience and the feeling of “having a super-power”.