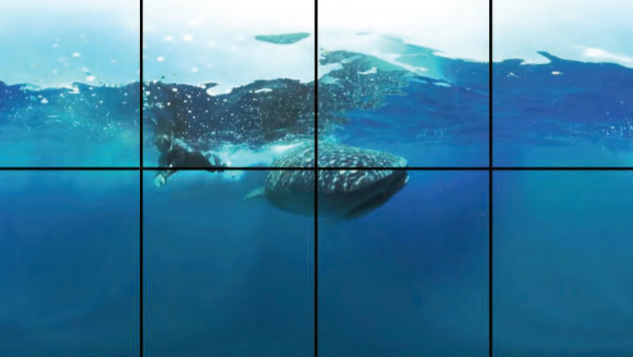 Immersive media streaming, especially virtual reality (VR)/360-degree video streaming which is very bandwidth demanding, has become more and more popular due to the rapid growth of the multimedia and networking deployments. To better explore the usage of resource and achieve better quality of experience (QoE) perceived by users, this paper develops an application-layer scheme to jointly exploit the available bandwidth from the LTE and Wi-Fi networks in 360-degree video streaming. This newly proposed scheme and the corresponding solution algorithms utilize the saliency of video, prediction of users’ view and the status information of users to obtain an optimal association of the users with different Wi-Fi access points (APs) for maximizing the system’s utility. Besides, a novel buffer strategy is proposed to mitigate the influence of short-time prediction problem for transmitting 360-degree videos in time-varying networks. The promising performance and low complexity of the proposed scheme and algorithms are validated in simulations with various 360-degree videos.