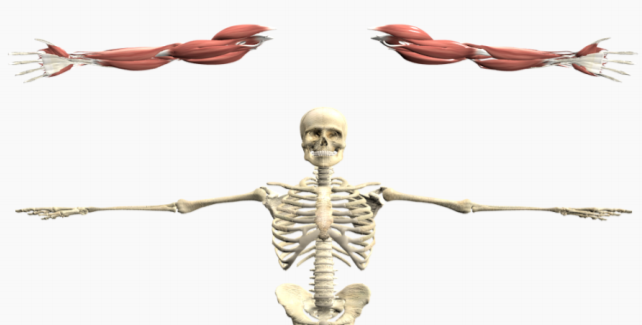 Optical see-though head-mounted displays (OST HMDs) are one of the key technologies for merging virtual objects and physical scenes to provide an immersive mixed reality (MR) environment to its user. A fundamental limitation of HMDs is, that the user itself cannot be augmented conveniently as, in casual posture, only the distal upper extremities are within the field of view of the HMD. Consequently, most MR applications that are centered around the user, such as virtual dressing rooms or learning of body movements, cannot be realized with HMDs. In this paper, we propose a novel concept and prototype system that combines OST HMDs and physical mirrors to enable self-augmentation and provide an immersive MR environment centered around the user. Our system, to the best of our knowledge the first of its kind, estimates the user’s pose in the virtual image generated by the mirror using an RGBD camera attached to the HMD and anchors virtual objects to the reflection rather than the user directly. We evaluate our system quantitatively with respect to calibration accuracy and infrared signal degradation effects due to the mirror, and show its potential in applications where large mirrors are already an integral part of the facility. Particularly, we demonstrate its use for virtual fitting rooms, gaming applications, anatomy learning, and personal fitness. In contrast to competing devices such as LCD-equipped smart mirrors, the proposed system consists of only an HMD with RGBD camera and, thus, does not require a prepared environment making it very flexible and generic. In future work, we will aim to investigate how the system can be optimally used for physical rehabilitation and personal training as a promising application.