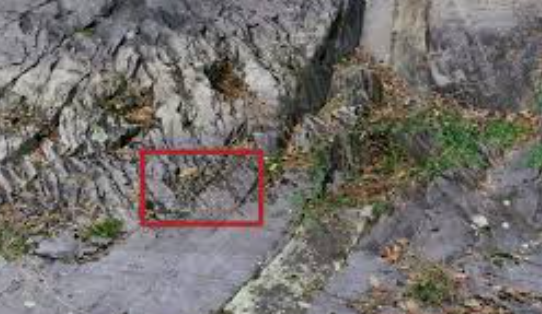 Modern virtual reality simulations require a constant high-frame rate from the rendering engine. They may also require very low latency and stereo images. Previous rendering engines for virtual reality applications have exploited spatial and temporal coherence by using image-warping to re-use previous frames or to render a stereo pair at lower cost than running the full render pipeline twice. However these previous approaches have shown artifacts or have not scaled well with image size. We present a new image-warping algorithm that has several novel contributions: an adaptive grid generation algorithm for proxy geometry for image warping; a low-pass hole-filling algorithm to address un-occlusion; and support for transparent surfaces by efficiently ray casting transparent fragments stored in per-pixel linked lists of an A-Buffer. We evaluate our algorithm with a variety of challenging test cases. The results show that it achieves better quality image-warping than state-of-the-art techniques and that it can support transparent surfaces effectively. Finally, we show that our algorithm can achieve image warping at rates suitable for practical use in a variety of applications on modern virtual reality equipment.