Teams: Polytechnic University of the Philippines 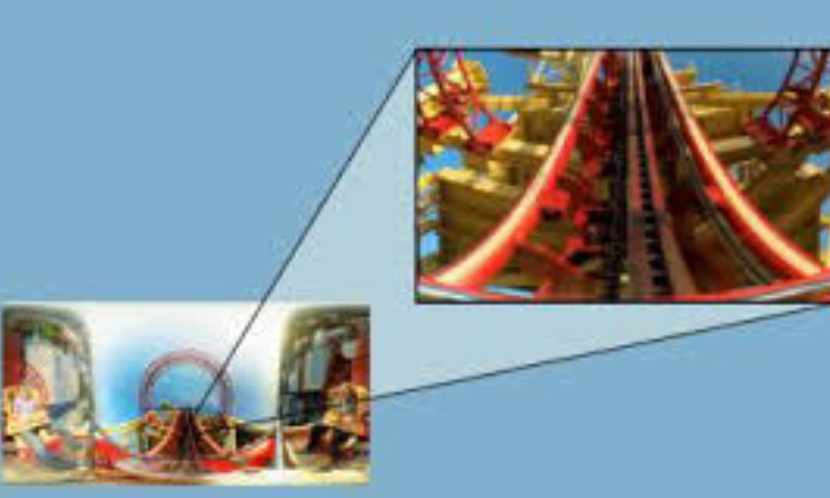