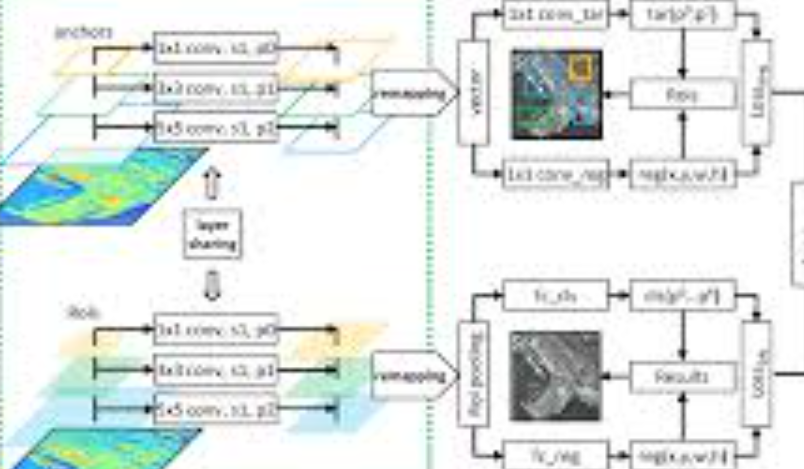 In this paper, we propose a novel Faster R-CNN based method to detect multiscale objects in very high resolution optical remote sensing images. Firstly, a pre-trained CNN is used to extract features from an input image; and then a set of object candidates are generated. To efficiently detect objects with various scales, we design a hierarchical selective filtering (HSF) layer to map features in different scales to the same scale space. The HSF layer can be applied on both region proposal and the subsequent detection network. More importantly, it can be plugged into Faster R-CNN network without modifying its architecture, meanwhile boosting the performance on detecting objects with varying scales. The proposed model can be trained in an end-to-end manner. We test our network on three datasets containing different multiscale objects, including airplanes, ships and buildings, which are collected from Google Earth images and GaoFen-2 images. Experiments demonstrate high precision and robustness of our method.