PDF: Evaluation of Wearable Haptic Systems for the Fingers in Augmented Reality Applications 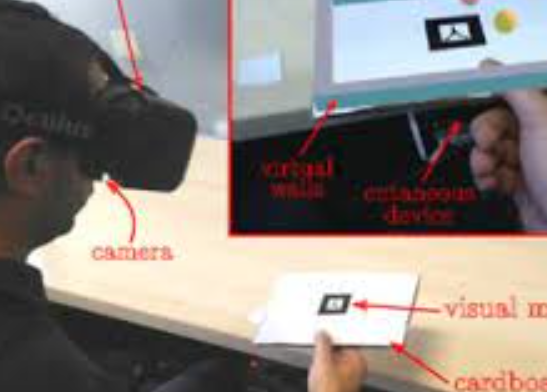