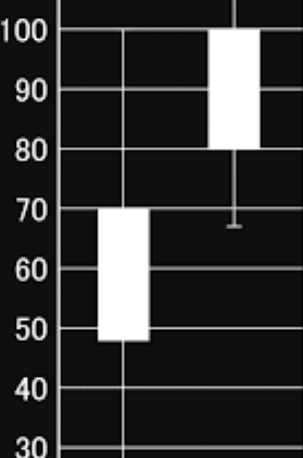 This paper proposes a novel method for casting virtual shadows on real surfaces on an optical see-through head-mounted display without any extra physical filter devices. Instead, the method presents shadows as results of brightness induction. To produce brightness induction, we place a texture of the real scene with a certain transparency around the shadow area to amplify the luminance of the surrounding area. To make this amplification unnoticeable, the transparency of the surrounding region is gradually increased as the distance from the shadow region. In the experiment with 23 participants, we confirmed that users tend to perceive the shadow region is darker than a non-shadow area under the conditions where a circular virtual shadow is placed on a flat surface.